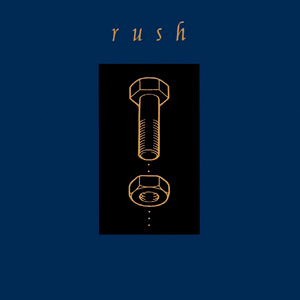 When I was fourteen or so, I began listening to the radio, reading science fiction and fantasy, learned how to explore the world, and learned that my curiosity about it was not a failure of acceptance but a secret joy I could live in whenever the suburbs got me down. I lived in a modest neighborhood, with everyday people who went about their inherited 1950’s playbook. I wanted so much more. I was afraid to die and too naive to live. Music and writing became my escapes.

The radio was a constant companion – home or car. I would drive with my father to the store or with my mother to swap meets, and I would control the radio. They always listened to AM. I remember discovering the FM band and was so impressed with how good it was, how different, how alive. I could venture out into my own streams of songs, learning the words and worlds that others created. As a writer, I listened to the lyrics as much as the instruments behind them.

It was somewhere around this age that I also discovered KOME radio, 98.5 in San Jose. Every Sunday night, at 9:00PM, I would take the old, thrift-store radio on my dresser, and turn the dial to 98.5 and listen to Greg Stone. “Stonetrek” was a show of progressive rock hosted by Greg, and it went for various lengths of time but always on Sunday night. A new world emerged and I found Yes, Genesis, Peter Gabriel, Saga, Marillion, Led Zeppelin, FM, Kayak, and Rush. The music was mesmerizing, lyrical, and so different than the silly pop that would encompass most of the people in high school. Even moreso, the lyrics were imbued with pictures of magical places and beings, space and possibilities. It matched the books I was reading and the poetry I was writing.

I remember walking through the Fremont Hub, an old shopping center in Fremont, that had a record store right in the middle of it, near the Longs Drug Store. I would walk there with my parents and always stop at the window, looking at the fantastic artwork, the beauty of Boris Vallejo and Roger Dean. And there, I will never forget it, was the first time I actually saw a Rush album. It was Hemispheres, and I thought it was so odd, a naked man standing on a brain. Whaaaa? I had to listen, it was so odd.

I found The Trees, Cygnus, and Circumstances. I found lyrics I could not only listen to but understand. Understand. Not with my heart only but with my mind. I always read lyrics and with Rush, I was always enchanted. I was spoken to. Someone heard me, and it was Neil Peart. I started seeing Rush as soon as I could, and I never stopped. I knew every album, before and after Hemispheres, and in my highest highs and lowest lows, there was a lyric for me. I was as constrained as “Subdivisions” and as lonely as “Presto.” When I lived in Germany for a few years, “Counterparts” was released. They didn’t tour that year, much to my devastation as that is probably one of my favorite albums. I commuted to work every day, from just outside Koeln to Duesseldorf, about an hour. On that ride, I think I completely wore out that CD. I was lonely, in a country that didn’t speak my same language, terrified every moment of getting shipped home or fired for not being good enough. “Counterparts” was my friend, a voice speaking to me, Neil speaking to me through Geddy’s voice. 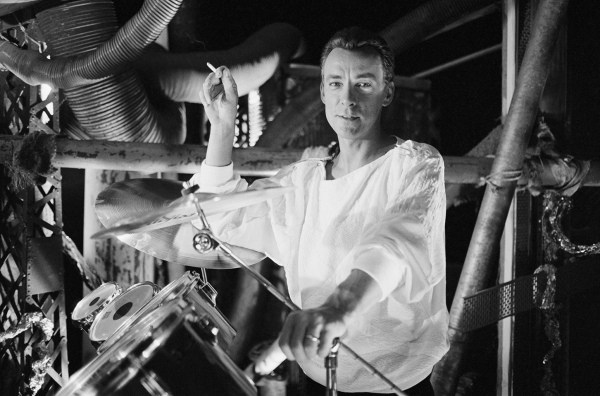 I know that Neil might be the first person to say he was nobody’s hero. Yet, for many of us who were disconnected and sad, lonely or feeling like we were the weird ones, his words comforted us. They connected us in some kind of soulful way, without the physics of the physical. They made us a community, like minds connected via Geddy’s voice and Neil’s words and Alex’s guitar. They were the voice we couldn’t have in the world, because the world was too glittery to listen. Neil inspired me to read Aristotle and Jung, and he expanded my world. He never knew me. But, he knew me.

To say that I am sad that he has passed has not captured the entirety or depth of the feeling. I’m not angry or fearful, tearful, nor morose. I am honestly not sure what I am. Silent. It’s not that the voice is now silent. It’s been silent for a while; and that absence helped to come to terms that there might not be a soundtrack for my life any longer. I think it might be more like losing your mentor. Your guide. A pen pal you have never met. You both get it but never meet. I believe his soul, though he might laugh at that, is now part of all of us. He left the physical work behind, and the words on paper were and are comfort. I’m not sad, no. I think, I am alone. And now, I have to write my own soundtrack, my own words, my own poetry. I have to finish the life I started with the work that I am tasked to do. He did his part. It’s time, now, for me to let go of the mentor, and do mine.

For all of you who are the weirdos, the strange ones, you who think no one understands…they do. Maybe, someday, if you read what I wrote, or Neil wrote, you won’t feel so alone. We’re here. The big, amorphous cadre of oddities has got your back. You may never meet me, but just by the words on paper, we will be kindred spirits.

Thank you, Neil. You were nobody’s hero but you are everyday glory.